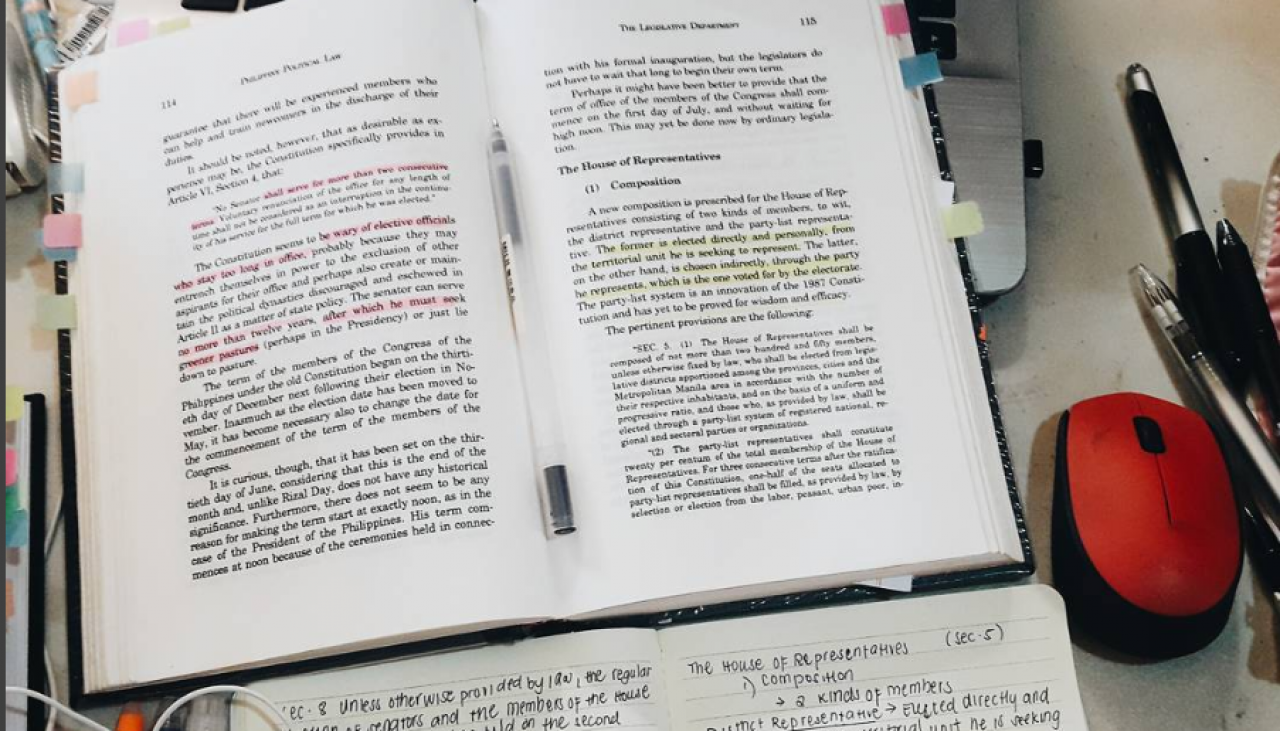 Before I even started this book, I was already aware that it had a reputation for being pretty hard to understand. I knew that people liked it because it doesn’t hold your hand and does things naturally. Turns out, as someone who’s only started getting into adult fantasy and older fantasy, I like hand-holding. I don’t like spending the majority of my time getting confused and then getting a migraine while I read.

Maybe I should have paid more attention to the details but that’s hard to do when you’re getting bored. To be honest, I really struggled with this book and I would have DNF-ed it if it wasn’t for Darujhistan, Sorry, Tattersail, and Captain Paran. As much as I liked the latter three characters, I also realized that fantasy which leans pretty heavily on the military side of things may not necessarily be my cup of tea.

The Darujhistan crowd were really what made this book enjoyable for me. They are a fun bunch with their own quirks and their antics and arcs were very compelling. Most of them weren’t really aware of the Malazans, it’s more like they know they’re there, but they have their own things going on. Except maybe one or two of them.

The writing serves its purpose, it’s not overly descriptive and it feels functional at times. I did like how some scenes were broken down in certain chapters. It sometimes felt a lot like a movie you’re reading.

The magic system in this book looks interesting but is kind of a headache to understand.

As much as I complained about the headaches this book gave me, I’m still willing to give the series a chance someday. Maybe when I’m older and have read more fantasy. Then I’ll give this book a re-read and continue.